What Is the Difference Between Dementia and Alzheimer’s?

Dealing with cognitive decline can be scary. Adding to the challenge are the facts that 1.) some of the language around dementia is easy to misunderstand. 2.) Things like discussing symptoms, establishing the difference between dementia and Alzheimer’s, and researching similar illnesses… these don’t always take place until you or a loved one is experiencing dementia and you’re stuck playing catchup.

Not to worry though! Whatever your current level of awareness may be, we’ll help get you up to speed. Let’s take a look at what dementia is, what it isn’t, and some of the different forms it can take. 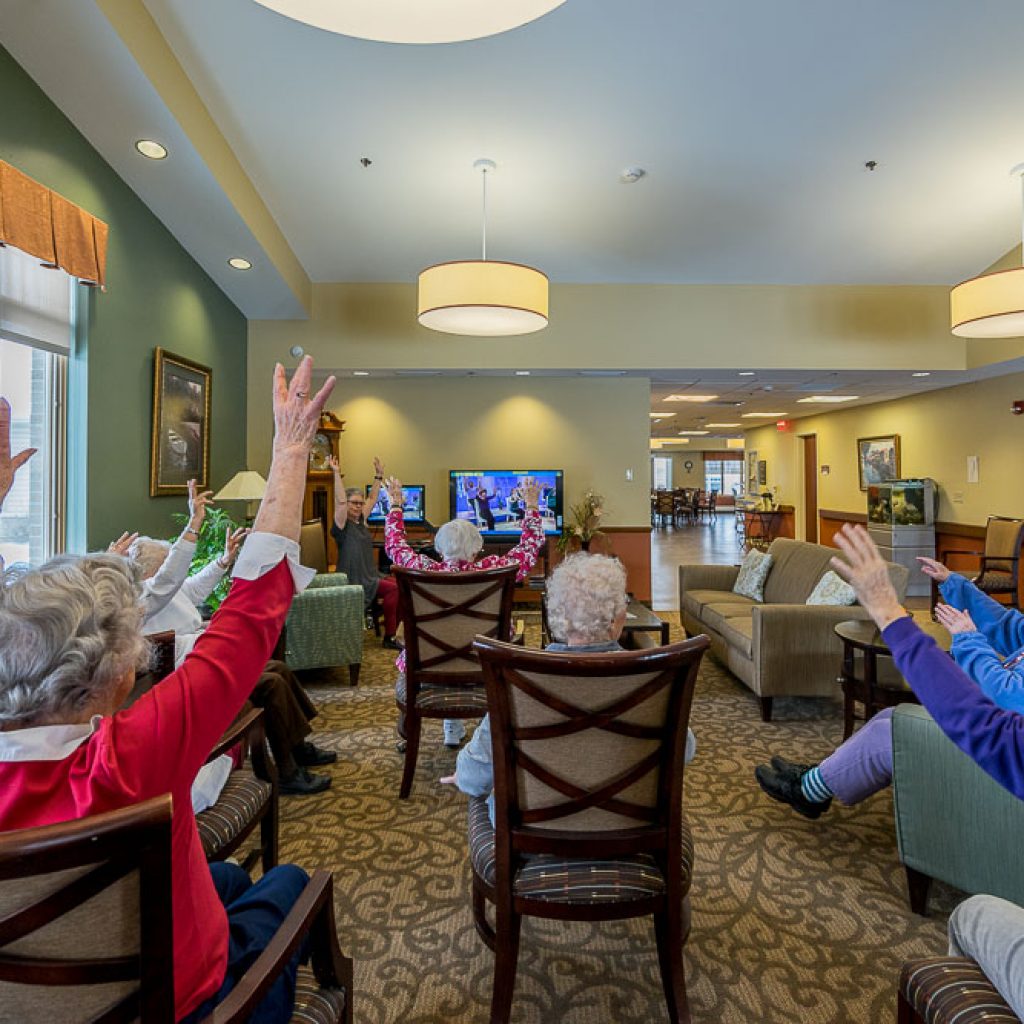 Is there a difference between dementia and Alzheimer’s? Sort of.

What’s the Difference Between Dementia and Alzheimer’s Symptoms

The term “dementia” is often used in place of “Alzheimer’s” and vice-versa, as though the two words have interchangeable meanings. This is not the case. Dementia is an umbrella term that covers any disease or symptom of cognitive decline.

It’s also important to note that dementia is a general term. Dementia is not a diagnosis. So, even if someone is clearly experiencing difficulty with memory and/or other relevant symptoms, they cannot be diagnosed with dementia. Should a doctor determine a patient is suffering from a cognitive illness, an assessment and determination about the type of dementia will follow.

So, it isn’t really a question of dementia vs. Alzheimer’s symptoms when you get down to it. Alzheimer’s is just one specific manifestation of dementia. It’s a potential (and as we’ll see, likely) diagnosis for those exhibiting symptoms, but there are also many other types of dementia that can be responsible.

Considering your care options? Discover the 5 pros and cons of being a caregiver for a family member. 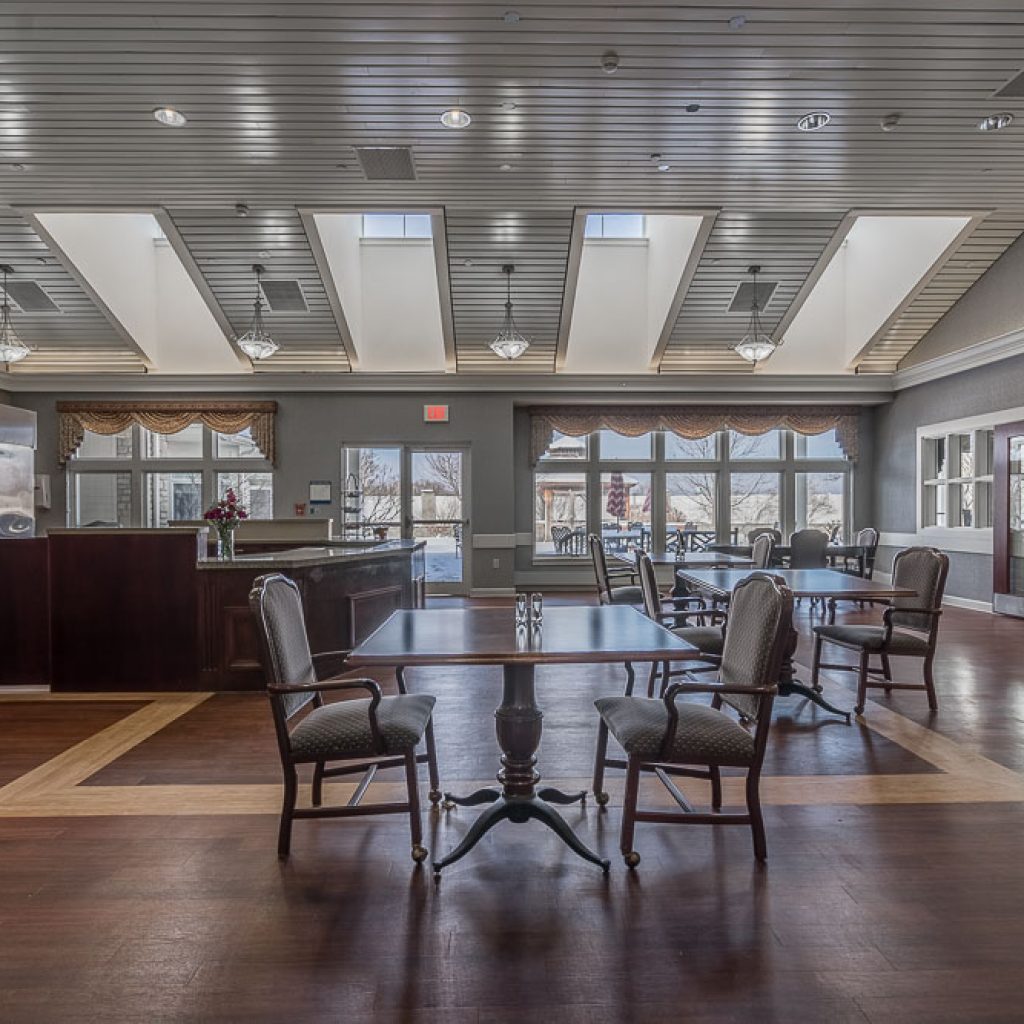 The difference between dementia and Alzheimer’s really comes down to specificity. There are several forms of dementia; Alzheimer’s is one of these.

Illnesses That Fall Under the “Dementia” Umbrella

Doctors have identified around 85 different illnesses they consider to be dementia. A helpful WebMD article explains what patients and family can expect with several different types of dementia. Here’s a short breakdown of that article with a few of the key points about each type (please consult the article for more details): 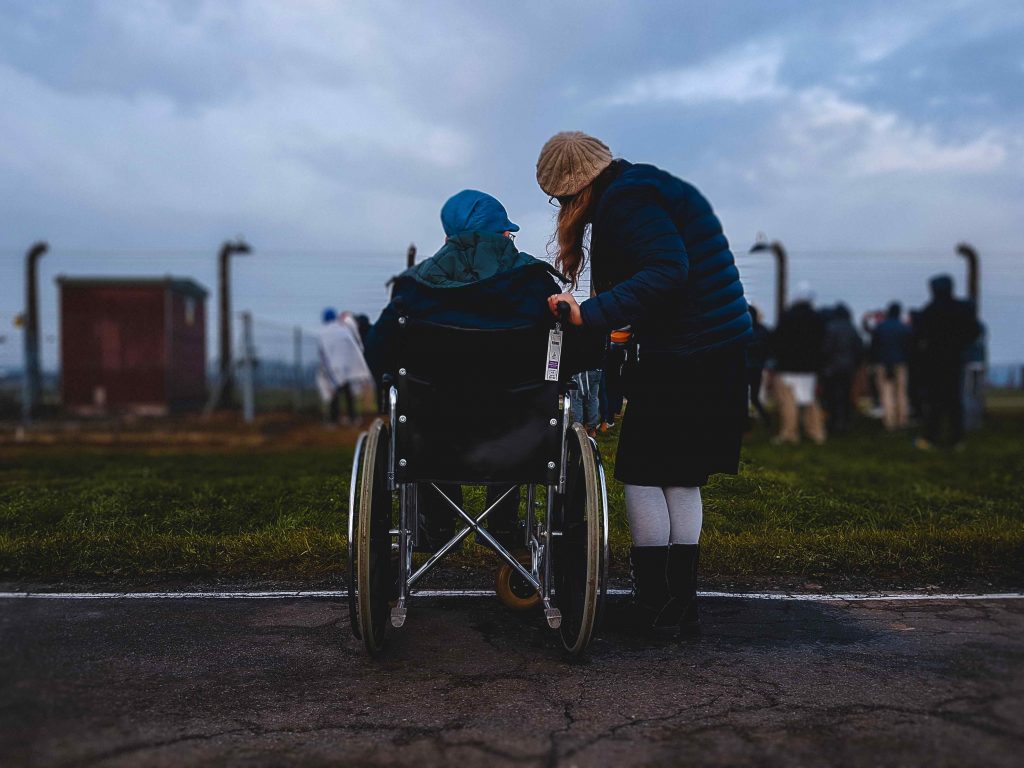 What is Sundowner’s Syndrome?

Sundowner’s syndrome is another symptom of dementia. As Mayo Clinic puts it, “Sundowning isn’t a disease, but a group of symptoms that occur at a specific time of the day that may affect people with dementia, such as Alzheimer’s disease.”

Sundowning refers to a period of the day where those living with dementia are at their most confused. This period typically corresponds with an increase in irregular behaviors and symptoms. When it comes to sundowner’s syndrome, not everyone with dementia will experience it. And those who do may not experience it in the same ways.

Want to work on memory with your loved one? Discover 3 super fun senior music therapy ideas!

Questions About the Difference Between Dementia and Alzheimer’s?

Having cleared up the difference between dementia and Alzheimer’s along with some of the other questions around the subject, we hope you have a clearer understanding of the facts. At the end of the day, professional care can make living with dementia significantly more manageable. If you have any further questions about dementia, dealing with symptoms, or finding a home with the right level of care, please don’t hesitate to reach out.