Grease is the word around our campus! Our costume competition was so much fun and the judges had a hard time deciding on a winner. After a good look around, it was decided that the winner was Rose Neighborhood with the outstanding décor and costumes. There were pony tails, poodle skirts, blue jeans and white t-shirts everyone was ready for some 50’s fun! A Juke Box stood in the corner, record style diner plates and some very creative milkshakes were served.

Honorable mention went to Lily Neighborhood that took us to a place called Gillian’s Island; we saw Gilligan, the Skipper and MaryAnn. Several of our elders enjoyed island life and visiting the other areas of the campus. We found The Munster’s, The Flintstones, and a neighborhood full characters right out of Gun Smoke and Winnie the Pooh was seen in the Hundred Acre Woods. 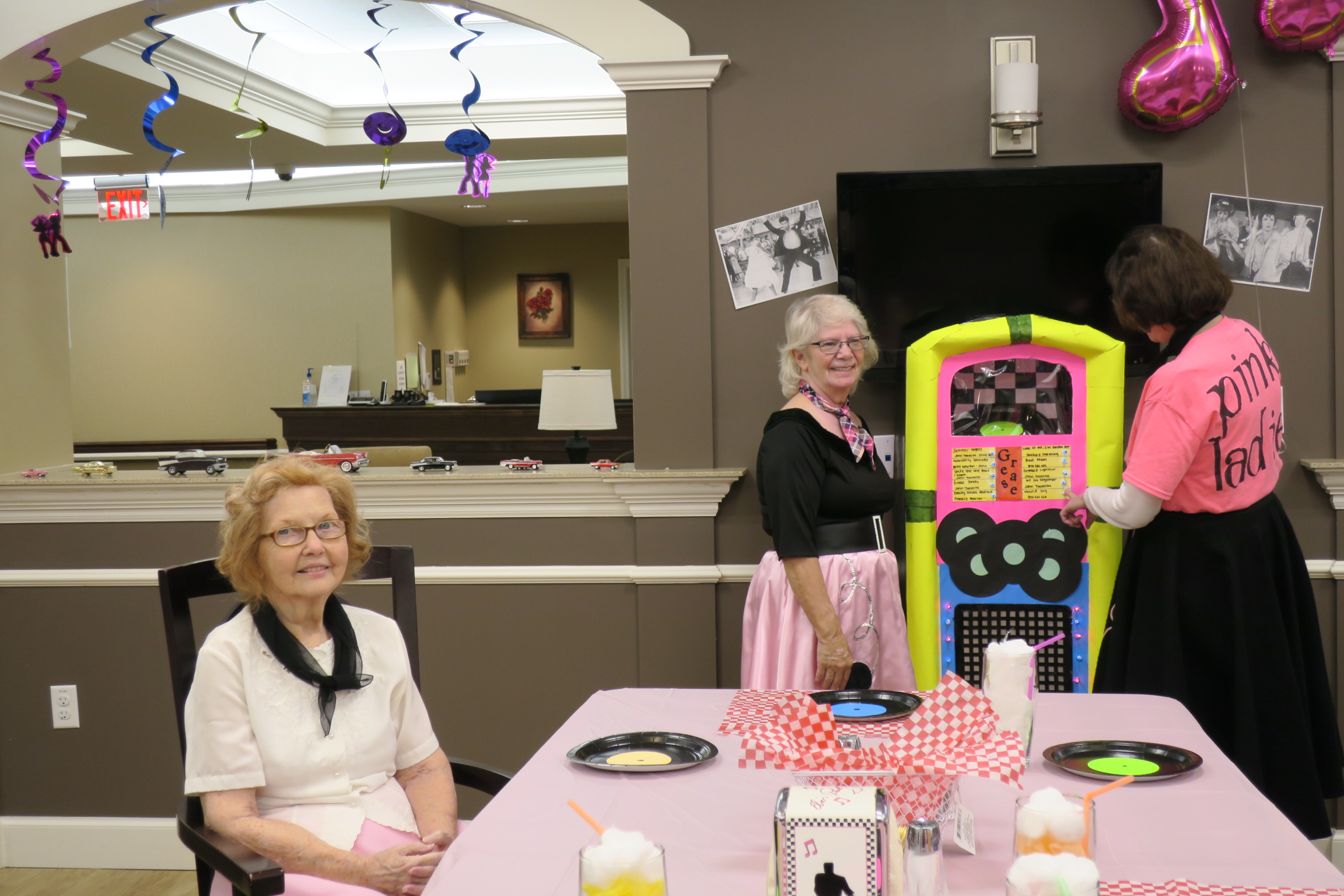 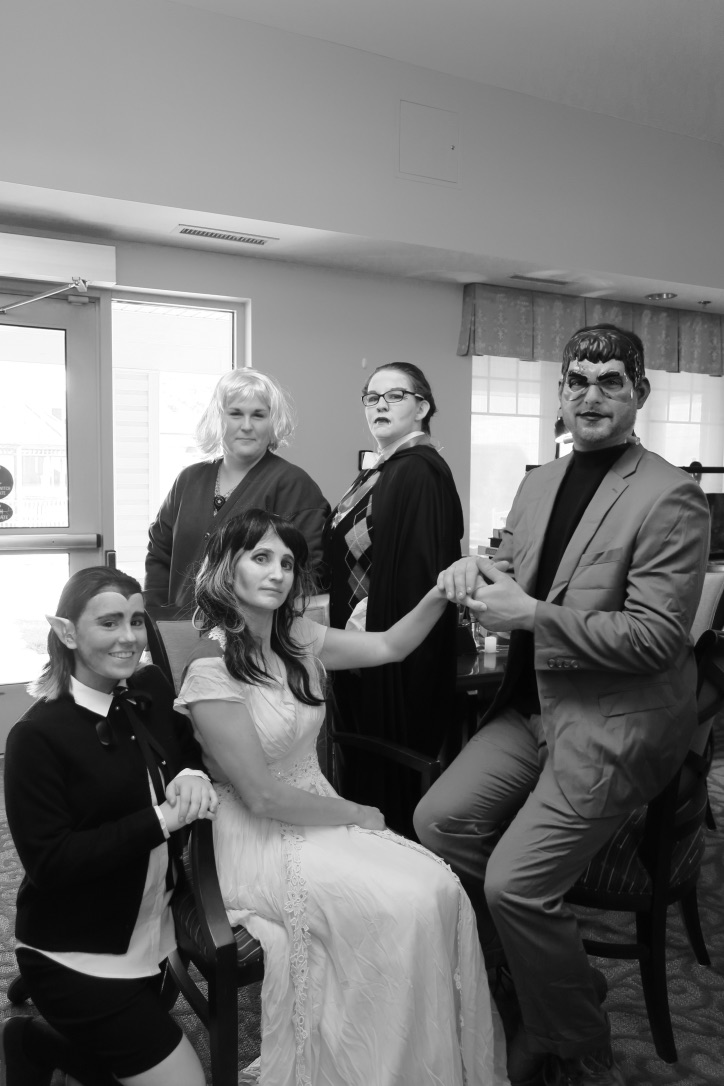 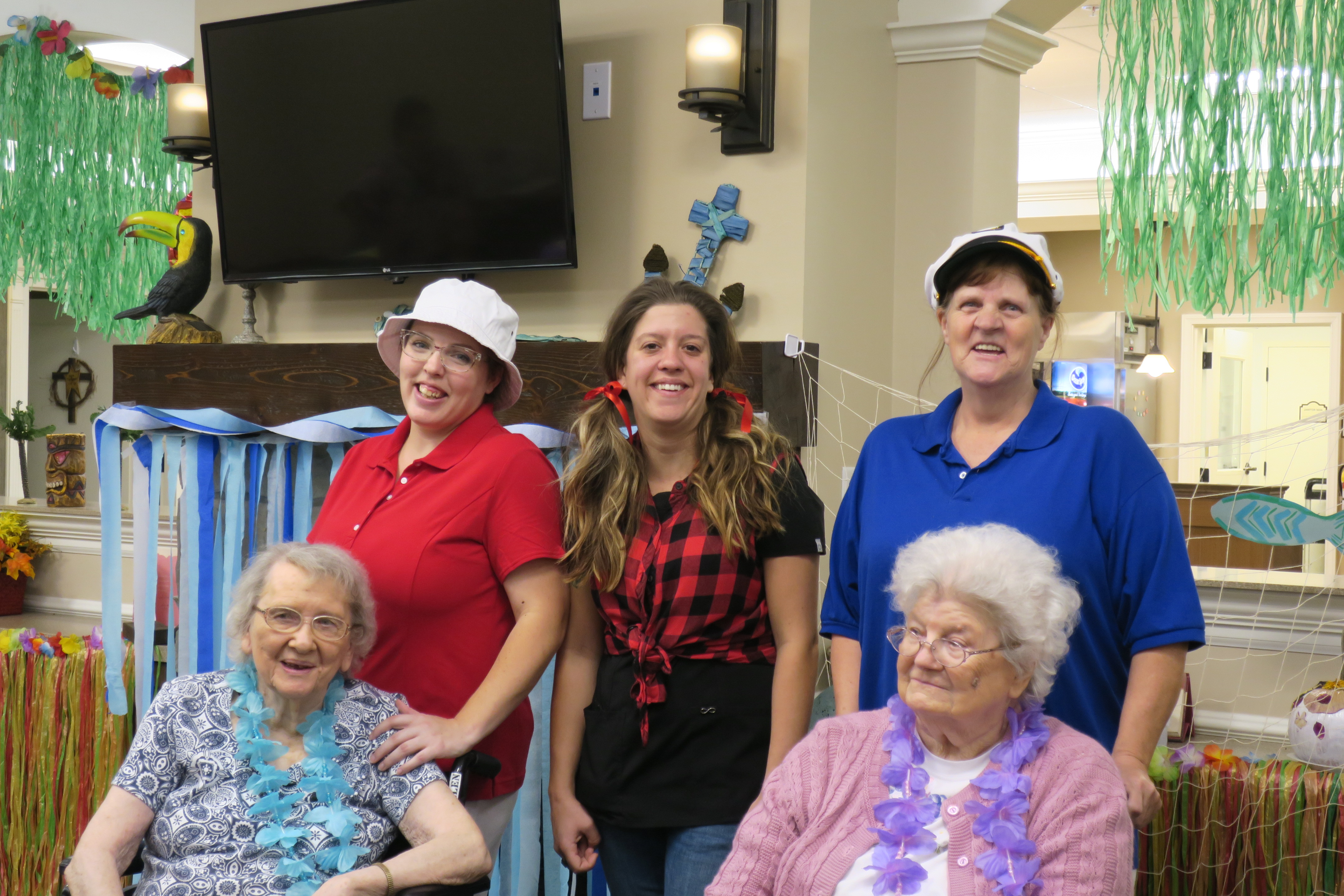 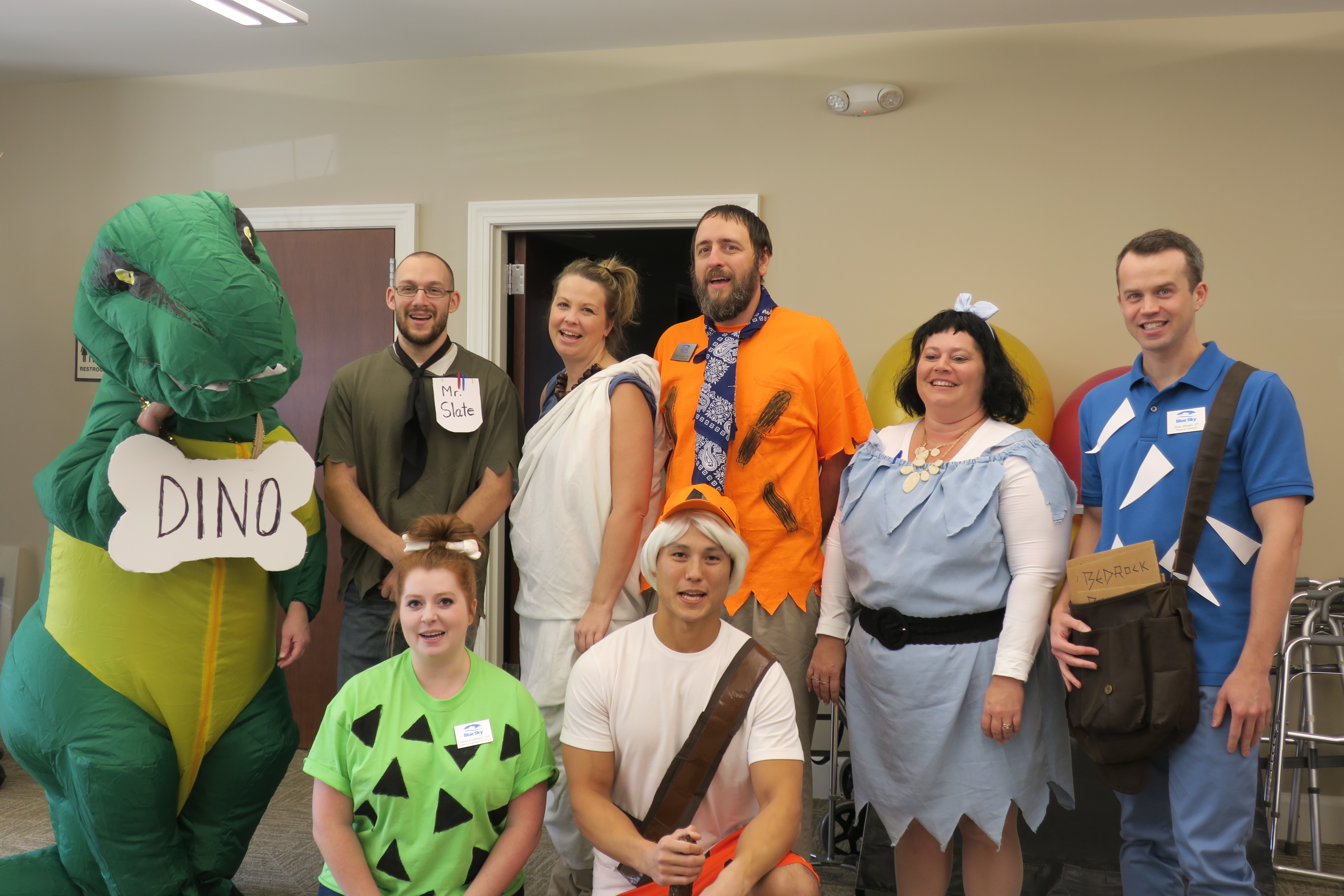 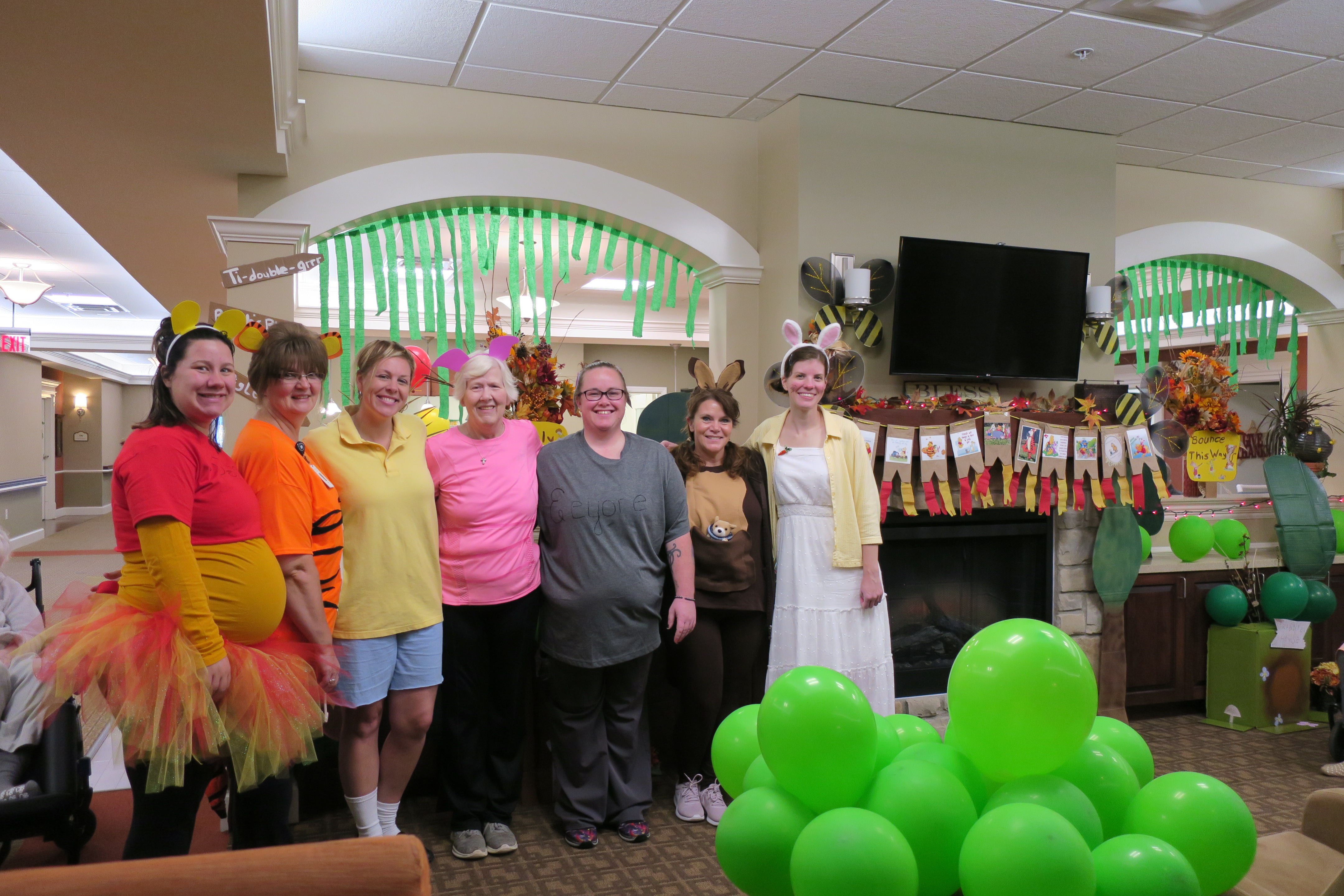 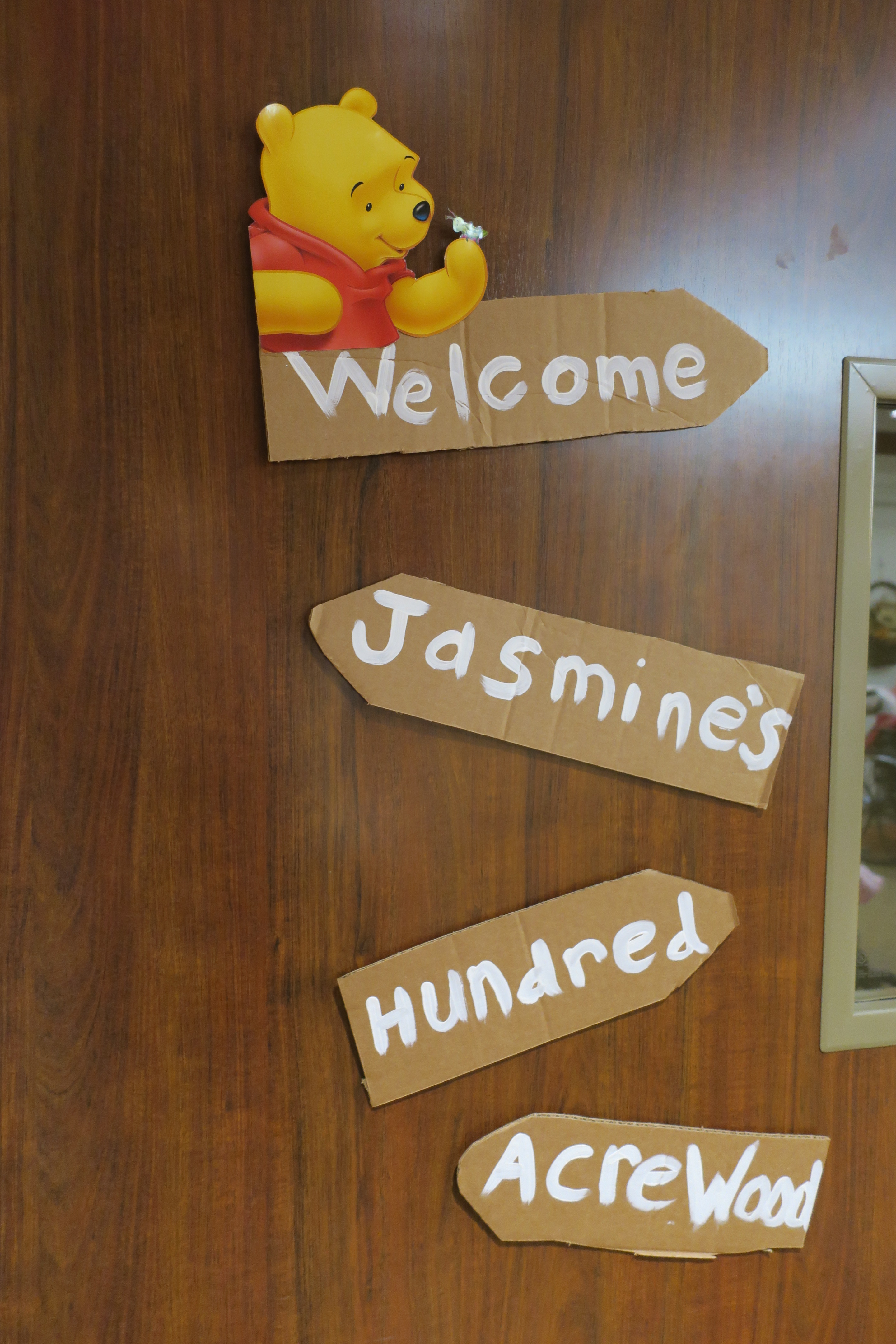 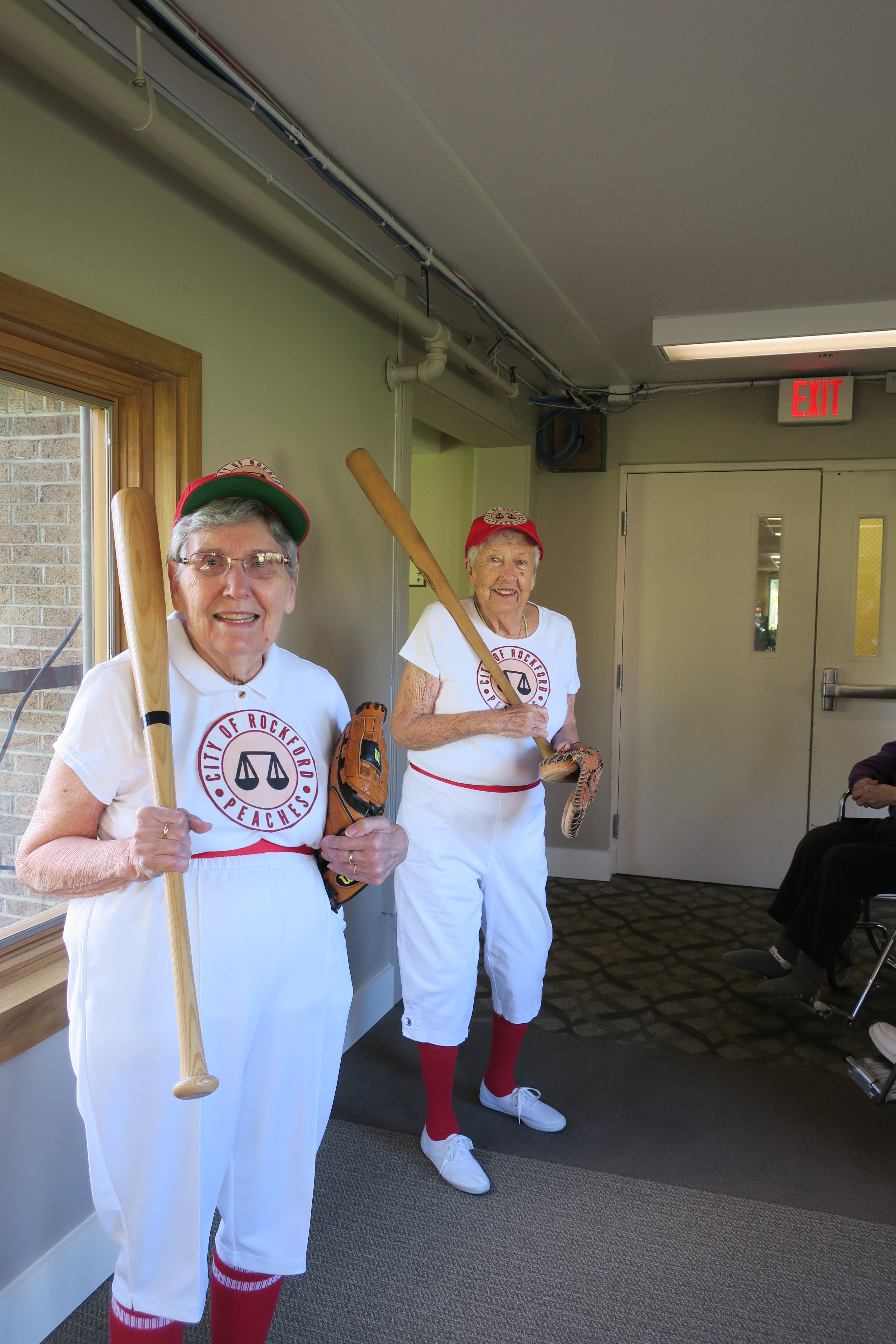 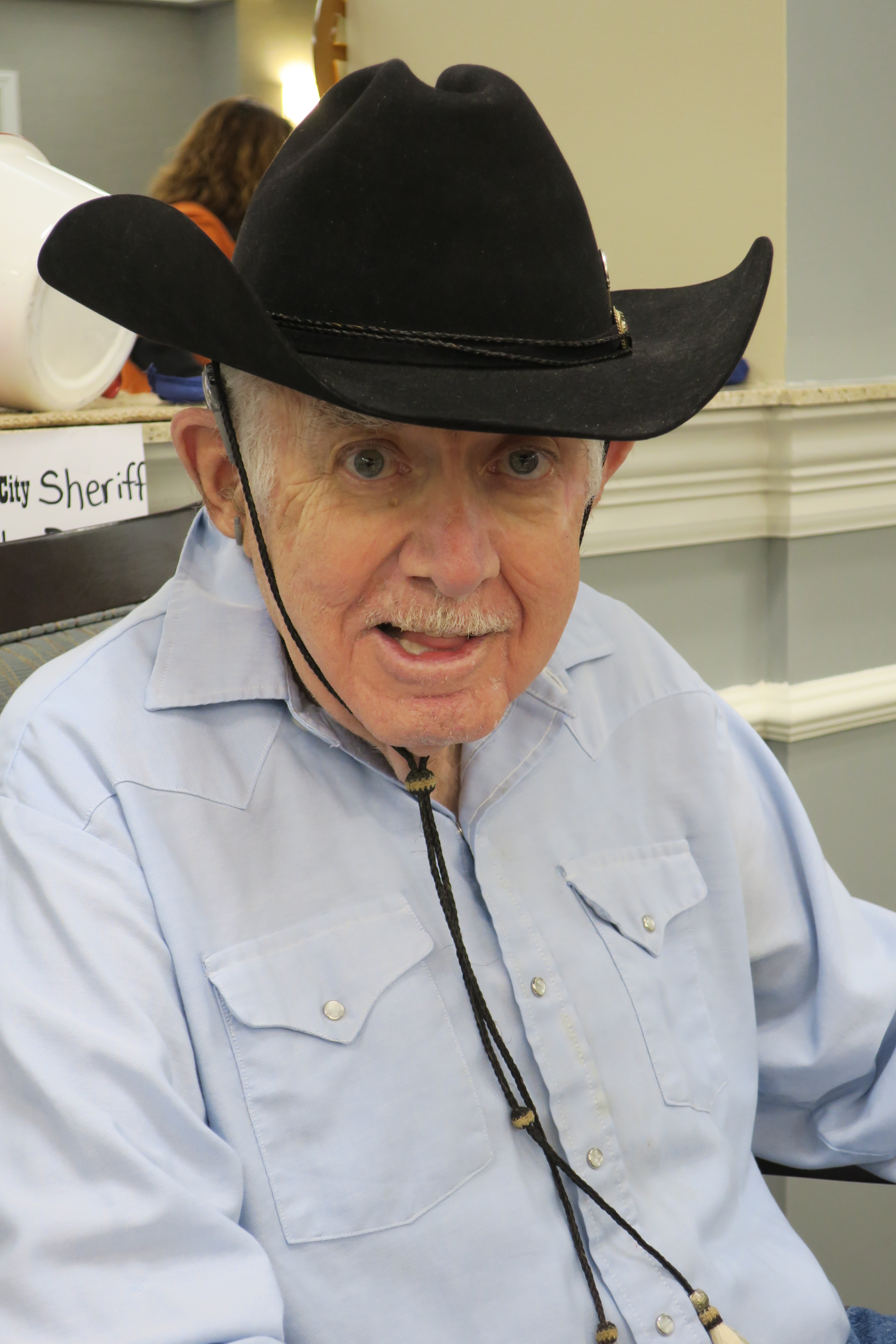 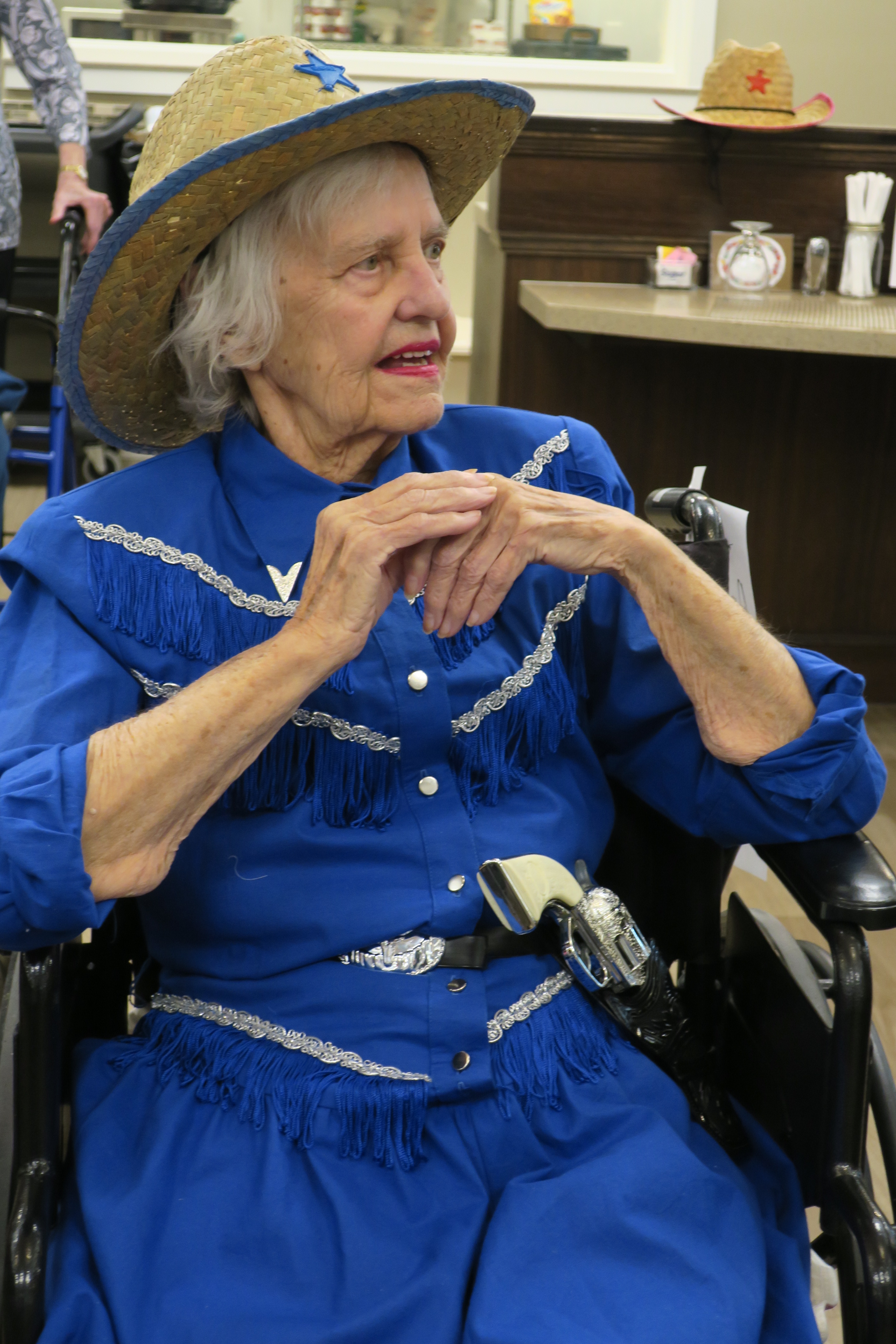 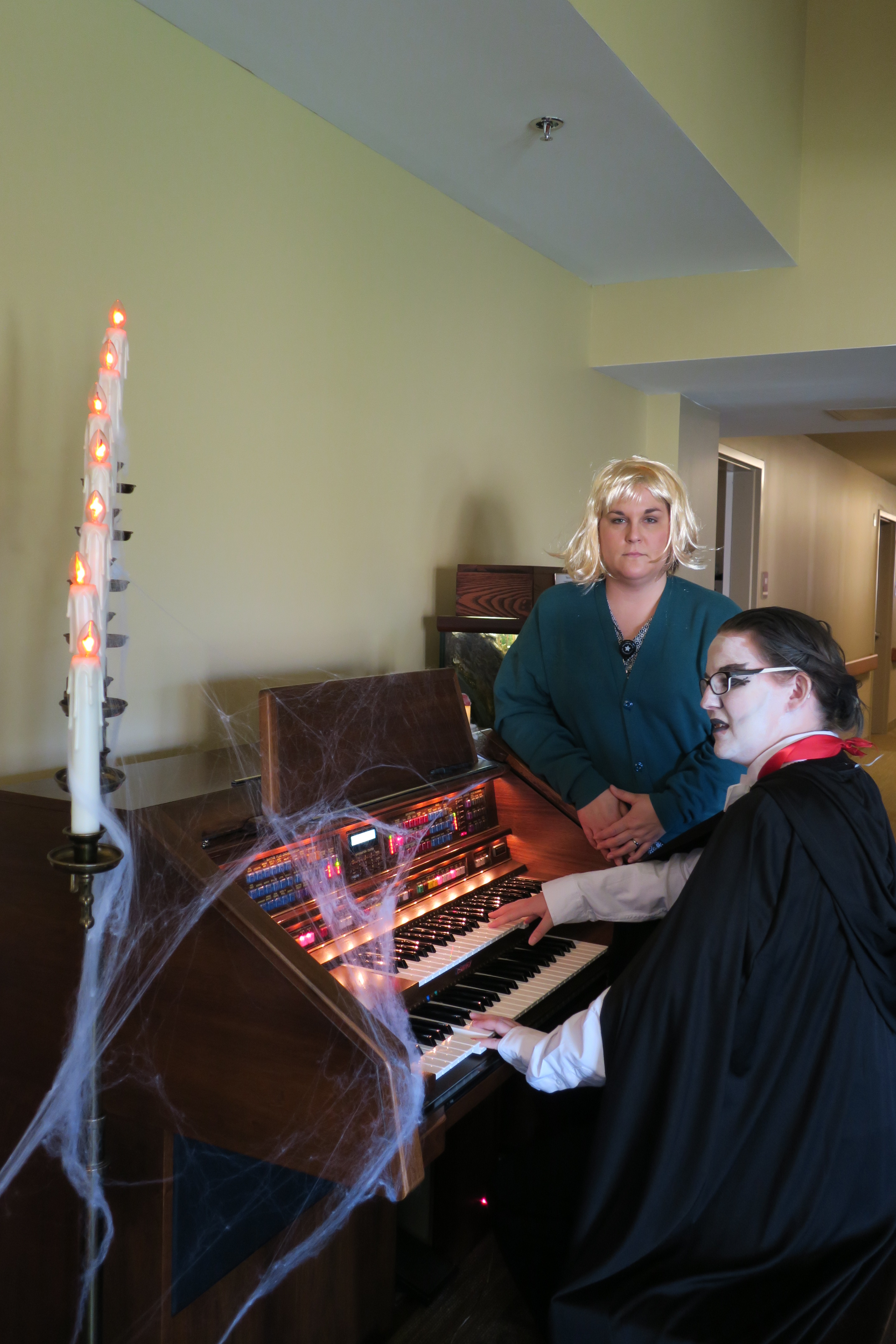